OK, time to play catch up! I came home from Paris totally photoed-out, and so for all of Week 17 of the photo project, I didn’t want to take a single picture. I did get a couple of iPhone photos, though…

Lena (below): We spent a quiet week at home after Paris. During that time, Lena rediscovered her blocks and built this amazing tower while I was somewhere else in the house. When she called me to see her masterpiece, I was completely impressed. She’s never constructed anything so elaborate before. Her smile tells you she knows it, too!

Gil: My sweet “Aunt” Leslie has an heirloom children’s clothing business, and she made these beautiful color-coordinated outfits for the kids when Gil was born. Last Sunday we took them to church all gussied up in their finery. Despite looking like they stepped out of the 19th century, I think both of them were a lot more comfortable than they are in some of their more fashionable 21st century duds! This past Wednesday, Elliott’s brother Jonathan and his wife Erika joined us for five days. Elliott took time off work to spend with them, and we spent every day exploring Sicily and introducing them to our favorite towns, sights, and foods. The kids loved having them here, and we were all so sad to see them leave this morning.

(And there I go second-guessing our decision to not move back to D.C. to be near family for the millionth time…!)

Anyway, we spent one day with J+E in the beautiful town of Taormina, which has already been featured on this blog about 10 times. As usual, we ate our way through Taormina, capping it all off with the delicious granita (Italian ice made with fresh fruit) at Bam Bar. Lena’s face says it all once again…

And I’ll leave you to enjoy Gil’s series of portraits with his Aunt Erika below. He’s figuring the important things out in life first, I guess! I don’t know about you, but when it comes to friends, I have a special place in my heart for those who have these three character qualities:

Do you have friends like this?  They are good people, these friends!

My sister-in-law Eden and my own mom are definitely in this category for me.  Another wonderful friend is my “Aunt” Leslie, who I have known since before I can remember and who absolutely loves my two little ones.  She owns an heirloom clothing business called Rosebasket and has made beautiful clothing for Lena and Gil.  She made the darling outfit pictured above for Gil after he was born.

Although it probably won’t fit Gil properly until next summer, just for fun we dressed him up in this outfit last week and took some photos.  I have been wanting to do another Gil photo shoot after the last one went pretty well (although his first photo shoot was a bit of a bust!).  I loved how these photos turned out.  He’s such a cute little munchkin! Now, Gil, can you please learn to be as good at sleeping through the night as you are at taking pictures?  I love you, my adorable baby boy.

P.S.  Winner of the bike seat and helmet giveaway is announced here! 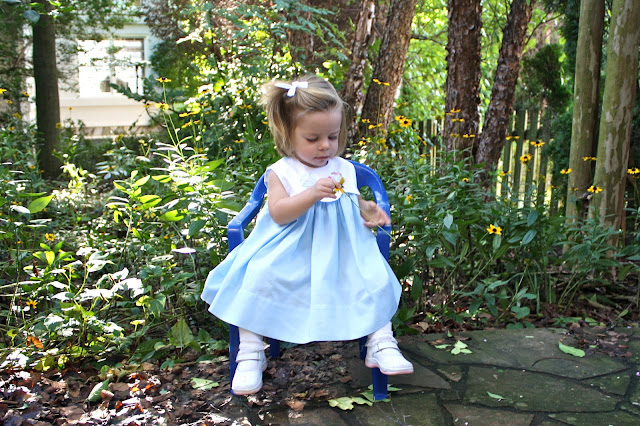 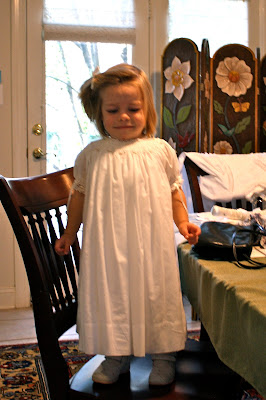 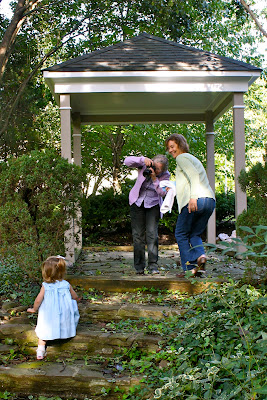 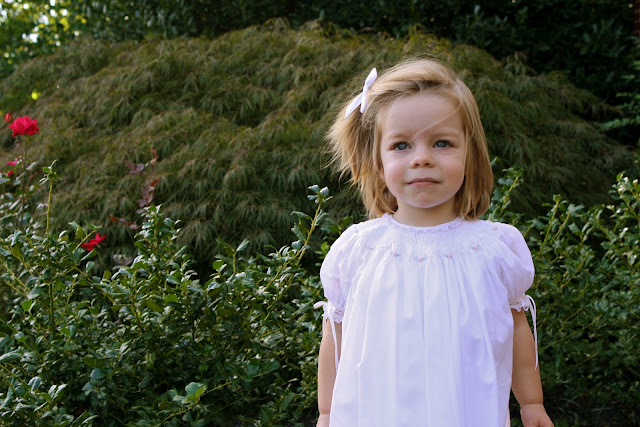 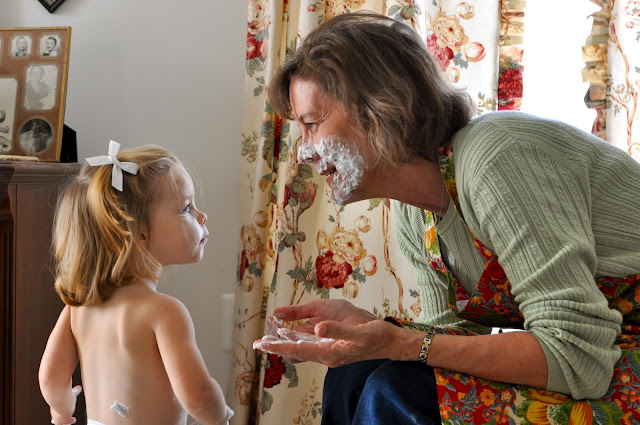 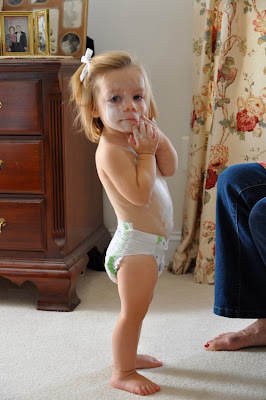 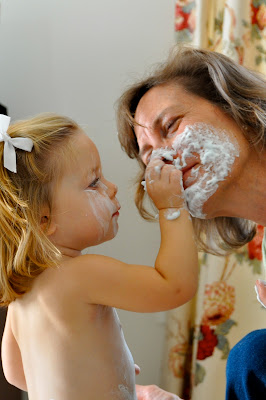