Nothing much to report around here on this peaceful spring day besides  a really cute baby laughing this afternoon.  He just started the chuckles and I’ll do all kinds of silly to get him to giggle!

I’m waiting for my kiddos to get up from their naps so we can walk into town to buy pasta and fresh bread.  My dinner plan is garlicky tortellini soup and bread dipped in olive oil.  The experts say we’re supposed to consume a 1/4 C of olive oil a day!  Do you??

What are you up to this weekend?  We have a couple of social events on the calendar — a birthday party tomorrow and my friend Becca’s baby shower on Sunday — but otherwise are looking forward to some downtime as a family.  Usually over the weekend Elliott and I watch a movie together.  We’ve been trying to rent Argo for weeks now but the movie rental box on base doesn’t seem to have it in stock.  Have you seen it? Any other recommendations?

Last week I was reading Lena a bedtime story and she started to name the letters on the page for me.  Just for fun, I took this little  video to send to our families.  I give the credit for Lena knowing these letters to the hundreds of times we have done her wooden alphabet puzzle in the last few months.

Do any of you know: if Lena knows her capital letters at this age (23 months, almost 2 years old), could she possibly learn to read by age three? 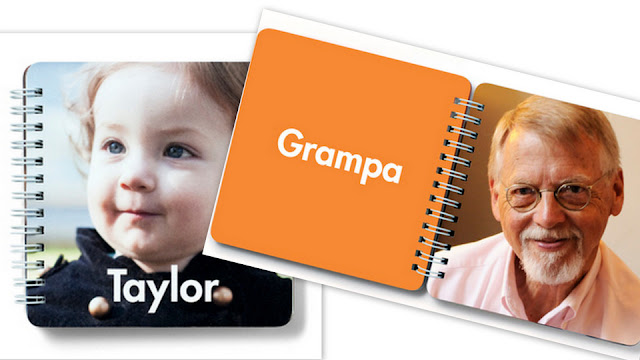 I’ve been eying these customized photo books from Pinhole Press for awhile.  Plug in photos of family and friends, press “order,” and in no time flat you’ll have a way to enjoy the faces of loved ones with your baby.   Especially since we live in Sicily and Lena’s entire extended family lives in Virginia, this seemed like a wonderful way to help her remember their names and faces.
However, as with most things in life that cost money, I just looked.  I did not do.
And then what should my mother-in-law get Lena for Christmas but a customized photo book!  It came from a company called Pint Size Productions.  After browsing around, I really like Pint Size because it’s much more customizable and they also offer many more book options.  I’ll be going to them with any future board book orders, I think. 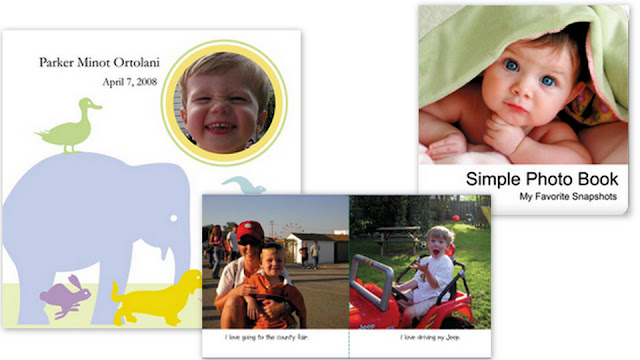 Lena’s Marmee (which sounds like “Mommy” when she says it these days) put together a beautiful book with all Lena’s aunts and uncles from Elliott’s side of the family.  She loves it!  Below is a little video I took of Elliott and Lena reading it together on the night she received the book.  Makes me want to make one for my side of the family!

Have you ever made a customized photo book?  Or a board book?  What’s your favorite online resource/company to use?

***
P.S.  This is not a sponsored post.  I just like these board books and thought you might too!
8 :: in Lena, video, wishlist
January 18, 2013 at 3:45 pm
Elliott has a four-day weekend starting today (hip hip hooray!), and so we decided to kick it off with a hike down into the valley below our house.  Lena is lately obsessed with bugs, which you might remember from a recent post about our walk to the orange groves.  Here’s a little video that I took of her searching for bugs while Elliott and I relax on the picnic blanket with our books.
And yes, it’s chilly here!  Clear and cold, a perfect day for blogging by the fire with some hot chocolate after a beautiful hike.  Of course I also have a huge pre-baby to-do list, so it won’t be all relaxing around here this weekend!
What are your plans for the weekend?