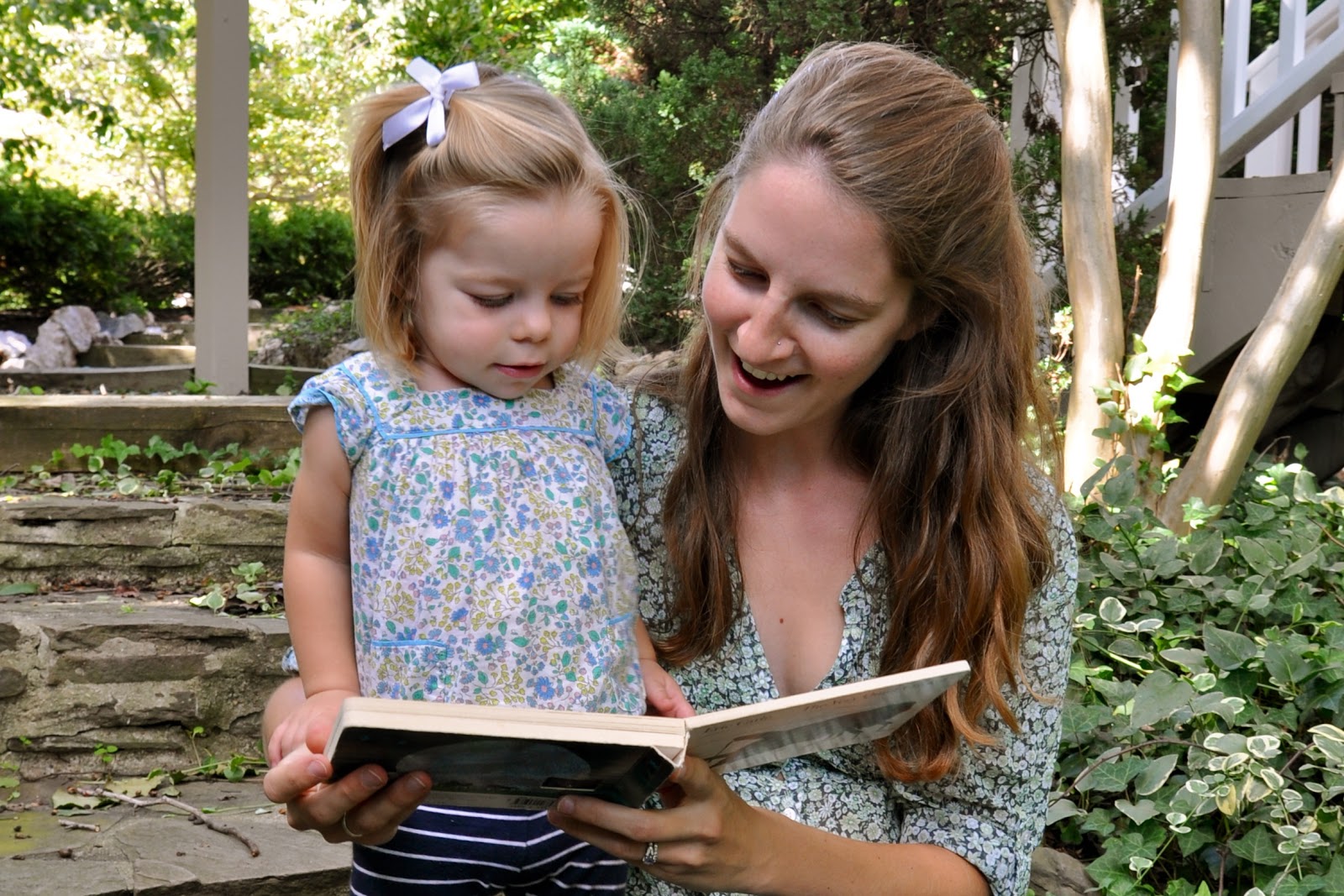 Thanks to publishing my 2012 goals on my blog last year, they were on my mind a lot this year.  And how did they go?  Let’s review.  I wanted to:

This actually kind of happened, thanks to the craft fair in December!  I didn’t really think I’d get anywhere near 100 items, but I at least got closer to it than I expected.  I’ll update with an exact tally soon (my paperwork is in the same room where Lena is napping!) because I want to know the final number myself.

Update: I sold 58 items total… most of them fingerless gloves.  I am excited to see that number but I still fell short of my goal.  I’ve revised the number from 100 items to 50 items for 2013 and would like to surpass it this time!

Oh this was a total flop.  I think I actually sat down and cracked open books for about 30 minutes total this year.  Never fear, this goal will be revised and updated for 2013.
Bible study happened almost every day.  Elliott and I are days away from finishing the Read Through the Bible Program for Slackers and Shirkers for the second time in our marriage and are ready to move on to another Bible reading program for awhile.  We’re thinking of using Tabletalk Magazine to guide our daily devotions together, but no decisions just yet.

OK, I’ll be honest: I was very worried about whether or not I could accomplish this goal.  For awhile there in July after Julia died I kind of stopped reading at all and so it seemed like there was no way I could finish it.  However, a couple of quiet months at the end of the year allowed me to catch up, and as of Dec 31st I read 54 books this year!  I am working on a post about my 5 favorites that I read in 2012.  I’m going to fine-tune this goal for 2013, as I am definitely a big fan of setting book-reading goals now.  Be my friend on GoodReads to keep up with your own reading and set a book goal for yourself!

Yep, definitely ate and shopped locally in 2012, although this is mostly for fresh food (vegetables, fruits, and fish); I still do most of my non-perishable shopping at the commissary on base.  I shop locally during my weekly market shopping trips and by visiting the old man’s general store in our town’s piazza.  As for eating out, though, we eat most of our meals at home and only eat at restaurants perhaps once every two weeks or so.  With another baby on the way, I think we won’t be dining out very often this coming year either!  That’s okay; it’s a stage of life.
I took a grand total of one cooking class last year and it was all about Thai food!  Oh well.  I have learned some more Sicilian dishes, though, mostly by word of mouth and observation.  My hands-down favorite so far is Sicilian Blood Orange Salad.
We did travel a lot around Italy and Europe!  We visited:

Well, this deserves an individual post, but one big thing I have learned is to actually listen to my husband.  He often throws out suggestions like, “I wish you would try different styles in Lena’s hair,” or “I read this article about Greek islanders who live to be 100 and how they eat vegetarian food four times a week, fish twice a week, and meat once a week; could we do that?” A lot of times I’ll hear these suggestions and say, “Hmm, that’s a good idea.  Maybe I’ll do that.”  And then what happens?  I forget he ever said it.  One thing I tried to do this year was listen to what he said and then do it.  It’s revolutionary.  And it makes for one very appreciative husband, too.

Teach and love Lena… that happened automatically because she needed to be taught and because she is so loveable!  But I had a lot of fun this year watching her learn to walk, cooking with her every day, and now teaching her the alphabet.

Talk about subjective, right?  But I have been encouraged by improvements in my blogging, both in my own knowledge of the online world and blog design as well as seeing a growing community of friends in the blogosphere.  Next year holds some exciting improvements for this blog, the biggest of which I hope to be revealing this month!

Did you make any goals for 2012?  Do you feel like you accomplished them?  Looks like my successes were about on par with my flops.
I’ll be back tomorrow with my goals for 2013!

not ready to say goodbye yet
my goals for 2013