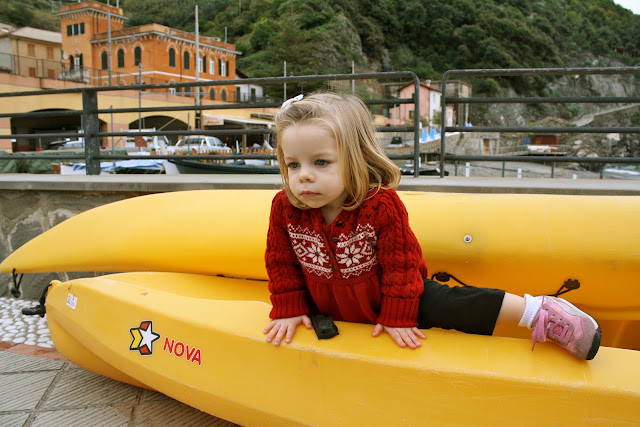 Our last day in Cinque Terre… and did we want to visit one last town?  We decided to swing through Monterosso for lunch on our way back to Milan and a flight to Sicily.

Little did we know what a treacherous road we were about to go down! 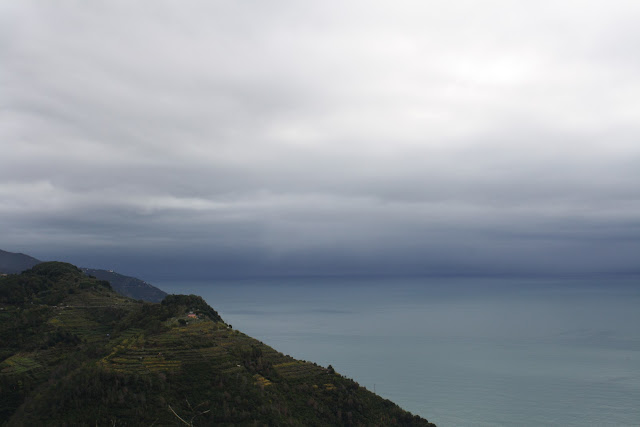 We snaked up and down the green hills of the coast, passing through tiny little clusters of houses and shops, villages too small to be considered one of the “cinque terre” towns.  The view from the tops of the hills was amazing: a horizon that melted into the sea, cathedral spires nosing the clouds, bright orange nets spread under olive trees for the picking season. 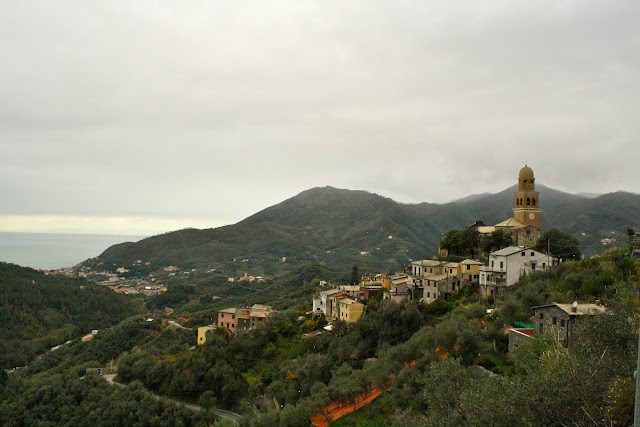 However, as the road twisted down towards the coast numerous times, the scenery changed.  Water collected quickly and formed dangerous rivulets, then streams, then rivers.  At the bottom of the valleys we felt like we were in a war zone; there were barricades everywhere.  This is why parts of Cinque Terre have disappeared in mud slides in 2011 and 2012, and why the Via dell’Amore was closed between the towns, and why there were so many warning signs on the roads… and perhaps also why we were the only cars on it!

A few times I looked back and saw that the earth had washed away underneath the outer edge of the asphalt.  If we had been driving too close to the edge… would the road have fallen away beneath us? 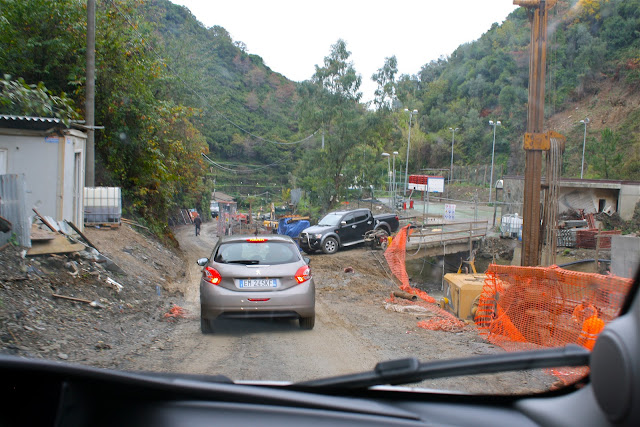 I was actually trembling when we finally parked in Monterosso al Mare and realized it was because I had been so tense in the car.  What a relief to step out into such a quaint little town and have nothing more on our minds than where to find some lunch! 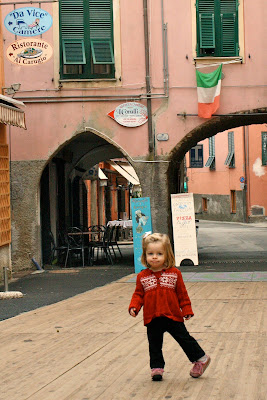 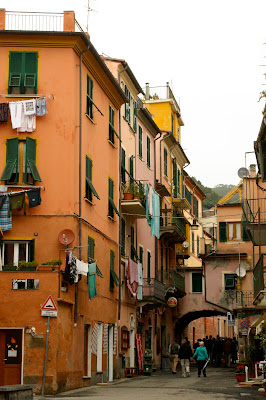 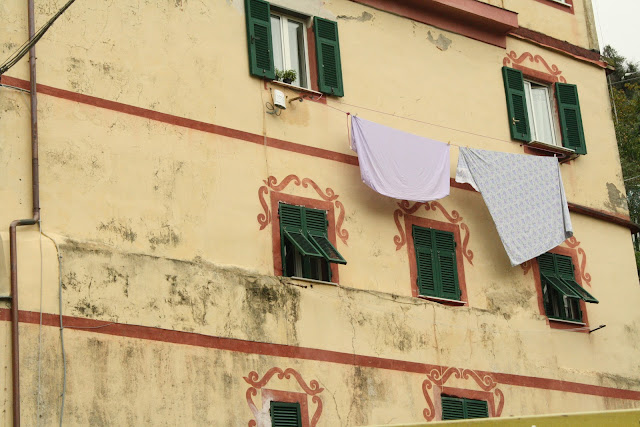 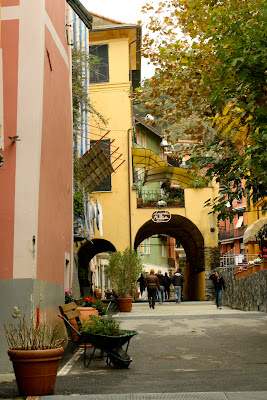 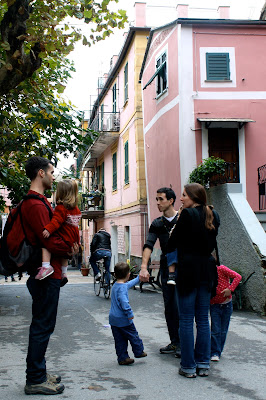 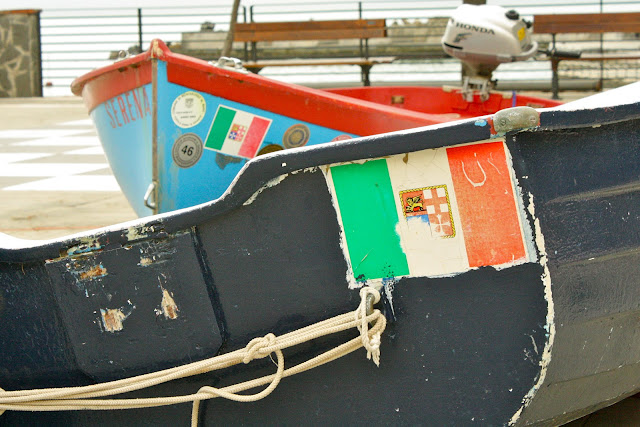 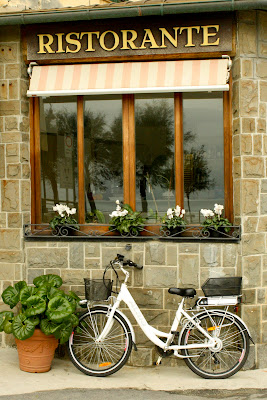 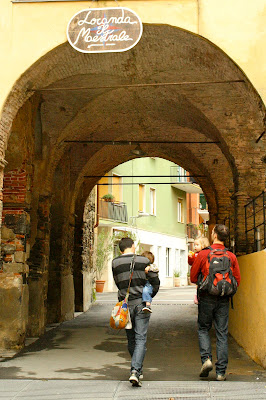 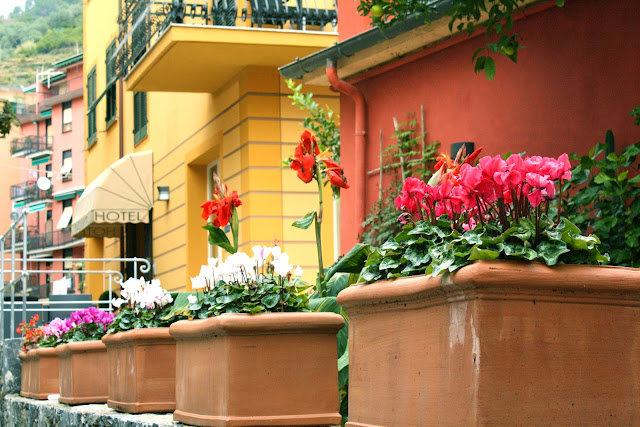 Cinque Terre :: Riomaggiore
a moment to be still.