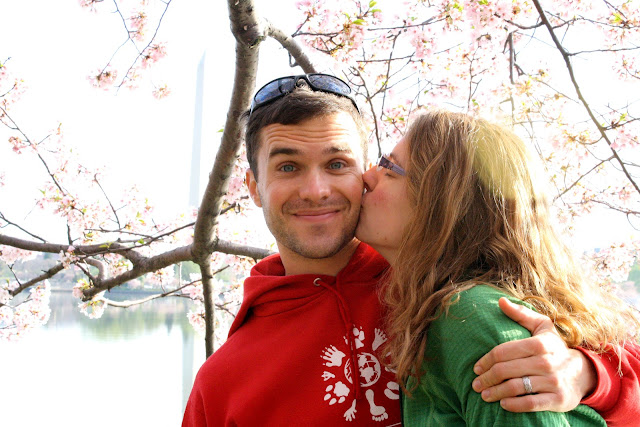 Elliott, winner of the Expert Field Medical Badge
Samsung vs. Apple according to Lena

7 Responses to Elliott, winner of the Expert Field Medical Badge